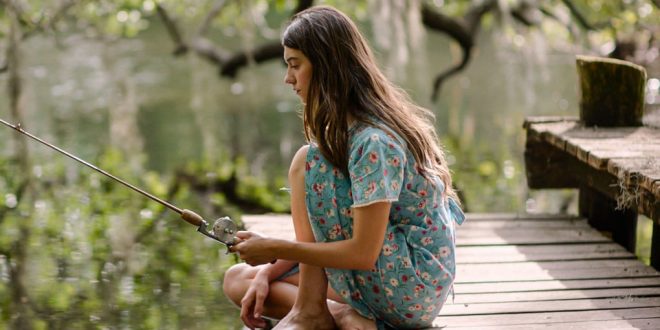 WHERE THE CRAWDADS SING & THE BLACK PHONE (IN THEATRES)

Delia Owens novel was a sensational bestseller and one that I felt poetically matched its epic core and empathetically, the story of isolated creativity; “Kya, The Marsh Girl” pulsates with prodigious spirit, steadfastness and intelligence, a study of survival in the untrammeled marshlands of North Carolina. Daisy Edgar Jones inherently captures the cunning purity of an abandoned, shunned young woman, buried deep in nature, forced to hear the crawdads sing, a metaphor for banishing society’s distractions. Accused of murdering her ex-boyfriend, “Chase” (caddishly perfect Harris Dickinson) defended by “Tom Milton” (David Strathairn, soars with Atticus Finch integrity), director Olivia Newman’s filmic adaptation clones consummately Owens’ tale, resulting in an edgeless conclusion, for those who guzzled the book; nonetheless, “Where the Crawdads Sing” is an entertaining antidote to today’s damning headlines, reeking of massive carnage and inhumane destruction.

Perpetually, grimy, unwashed characters depicted by actor Ethan Hawke have been solidified brilliantly as “The Grabber”, in the adaptation of Joe Hill’s (Stephen King’s son) short story of the same name; director Scott Derrickson, with the aid of actors Hawke, Mason Thames (“Finney”), Madeleine McGraw (“Gwen”), generate a horror scenario, a level above the average vintage of terror and torture. Young boys have disappeared, black balloons a symbol of their deaths. When thirteen-year-old Finney goes missing his sister Gwen, through the prescience of her dreams and a “black phone”, are the pivotal problem solvers. Encapsulated in a soundproof basement, Finney is guided by previous victims through the phone on the means to foil and escape his demented kidnapper. “The Black Phone’s” underlying message is one of fortitude, strength and the courage to star in your own fate.