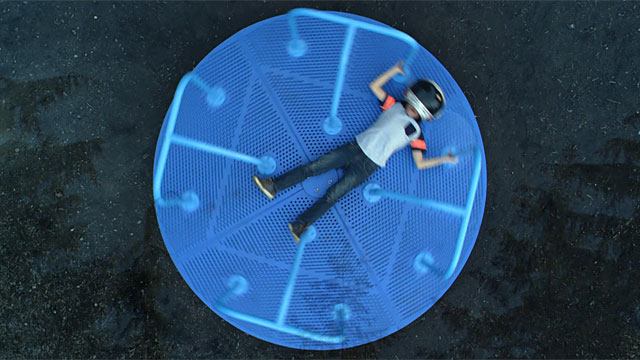 “Being different isn’t a bad thing.  It means you’re brave enough to be yourself. “Auggie Pullman” (Jacob Tremblay) isn’t given a choice; born with Treacher Collins Syndrome, which affects facial development, he hides beneath an astronaut’s helmet and has been home schooled by his mother “Isabel” (Julia Roberts); he is ten years old and going to school for the first time.

“Wonder” is a film for all ages; the screening before mine was for fifth-graders throughout the city; they were weeping, high-fiving and cheering as they left; two hours later I identified with their ebullience.

Flawless casting, directing/writing (Stephen Chbosky);  based on the children’s novel by R. J. Palacio; incredible, impeccable makeup transforms Master Tremblay from the norm to the exceptional; his stratospheric performance is the emanating force, embracing and enhancing his co-stars: Julia Roberts, at her finest, is a mother whose love and intelligence nurtured the keen character and mind resonating beneath his challenging exterior; Owen Wilson as his father imbues the role with love and pure insight; Izabela Vidovic, “Via”, Auggie’s older sister is mesmerizing as a teen whose existence is secondary to her brother’s universe.

At its core, “Wonder” is a lesson in kindness, when it is practiced, goodness rises to the surface, and like a positive pandemic infects all exposed to its heartening, enriching symptoms. If indeed, being different “gives color to the world”, “Wonder” is dazzling, kaleidoscopically radiant.