Latest Reviews
Home » Hollywood » YOU SHOULD HAVE LEFT 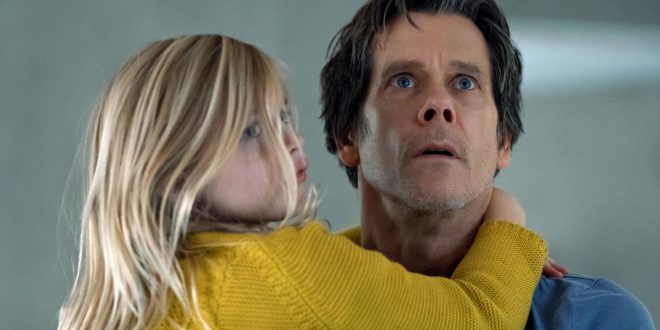 YOU SHOULD HAVE LEFT

And I suggest you do the same; a watery, nebulous copycat version of 1980’s “The Shining” (hard to top Jack Nicholson’s performance, scary scenario and the eerie, elegant, deserted hotel that haunts with impunity). Kevin Bacon (has many jewels in his filmic crown “You Should Have Left” is faux); “Theo Conroy” a wealthy man acquitted of the murder of his first wife, now married to actress “Susanna” (plausible Amanda Seyfried); a May/December coupling lacking combustibility; noteworthy is their six-year-old daughter “Ella” (impressive Avery Essex), escaping the cacophony of the city for an interlude in the Welsh countryside. From the get go all goes awry; architecture contributes to the titillation in the horror genre; Academy Award winning “Parasite’s” Miesian home, stunningly holds and slowly reveals its secrets; overbearingly obvious, halls, rooms changing dimensions, stairways to hell hint at indemnification, accountability in a film that’s energy never reaches the first floor.