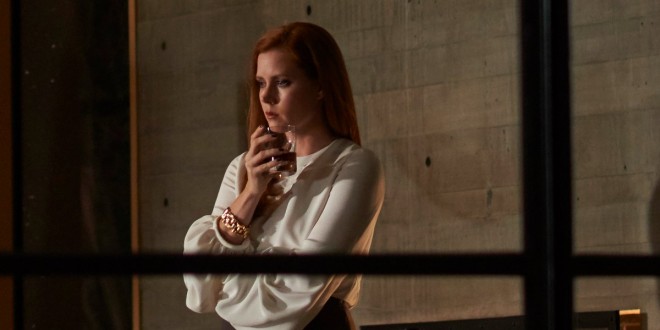 Ford’s films are glitzy, pristine, reminiscent  of Architectural Digest, Feng Shui staged homes, where nothing disrupts the order; 2009, “A Single Man”, focuses on a Professor’s planned suicide while his flawlessly aligned home belies his overwhelming suffering. “Nocturnal Animals” is an incredible feat of balance between cleanliness, reflected in Susan’s world of Jeff Koons, Christopher Wool and Damien Hirst and filth, exhibited in the Texas wilderness, a landscape made-to-order for its disenfranchised criminals.

“Nocturnal Animals” haunts, touches the core of human despondency, revenge and the impossibility of retrieving what was irrevocably cast aside.