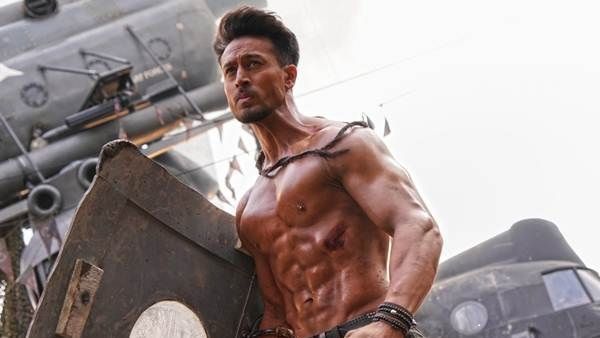 Prayerfully, there will not be a 4th; director Ahmed Khan’s latest action-saturated, thrill-seeker, is just that, all action and zero substance; Tiger Shroff (Jackie’s son) splendidly buffed, monopolizes every aerial, aerobic moment, ad nauseam; a handsomer model of his father, at thirty, he has time to cultivate his acting acuity, instead of spending countless days and hours in the gym. This third installment lacks the ingenuity and compelling development of the “rebel” as seen in the first two versions.

The plot develops around “Ronnie” (Shroff) and his older brother, “Vikram” (Riteish Deshaukh) and the protection pledge made to their father (Jackie Shroff) on his deathbed, the younger must shelter the elder; silly scenario, exacerbated throughout the excessively lengthy, mind-numbing narrative.

Directors, producers, actors should recognize when “enough is enough.”