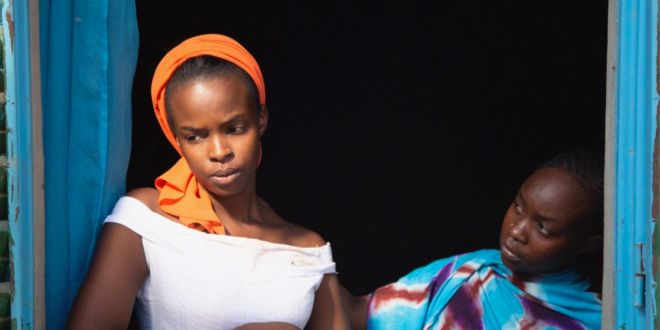 In the embryonic stages of the 57th Chicago International Film Festival, I can predict it will surpass all expectations because of the astute prescience of Artistic Director Mimi Plauche and Managing Director Vivian Teng. Viewed to date:

“Lingui, The Sacred Bonds”. (French: English Subtitles) Director Mahamat-Saleh Haroun focuses on the restricted lives of Muslim women living in Chad; abortion is forbidden, Sharia law prevails and FGM (female genital mutilation) is celebrated. The brilliance of the film lies in the slow but positive rise of women’s wills and rights. FOUR STARS!!!!

“Amparo” (Spanish: English Subtitles) A touch too plodding for me but a fair representation of events in  1988, Columbia. A mother tries to salvage the future of her eighteen-year-old son from forced conscription into the Columbian Army. THREE STARS!!!

“For the Left Hand” Staggeringly inspirational; introducing Norman Malone, a left- handed pianist, a child prodigy, maimed at ten, by a maniacal father, but rose to become an iconic teacher and performer. Weeping with admiration, here is a celebration of spirit rarely experienced. FIVE STARS!!!!!