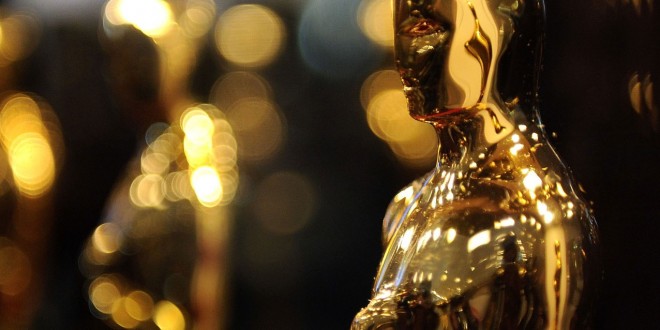 Vindication has never felt so rewarding; for years I have suffered defeat, going with my gut, shunning the odds, my head and heart in sync; faring better than I imagined, I recognized the brilliant uniqueness of “Parasite” with my first encounter, on a myriad of levels, the film soars beyond assumptions: Biblical,  Shakespearian, mythological, Darwinian; Goethe stated “Before you…there are two kinds of people: the Haves and the Have Nots”, “Parasite” is triumphant, portraying a portraiture of disparity with dazzling hues of gray, murky mauve, incandescent shades of scholarship.

As a devotee of director Bong Joon Ho’s films (“Barking Dogs Never Bite”, “Mother”, “Snowpiercer”, “The Host”) I have been perpetually captivated by his enigmatic genius; the human condition exponentially mushrooms with his compelling imagination, reaching a zenith rarely realized on the screen. His idiosyncratic plots, gratify and mesmerize viewers; he is the king of the unexpected, unanticipated, unexplored; “Parasite” is deserving of the triple crown.

Last night’s ceremony was the most entertaining in years: the jazzy opening number; the innovation of mixing the film clips of nominees; Steve Martin and Chris Rock with jocularity mocked their non-host status; Maya Rudolph and Kristen Wiig atomically imploded with their shtick; Elton John and Eminem signaled a resurgence of “yesterday’s” concert-pleasers; acceptance speeches, more than gratuitously heartfelt, resonated with humility, inclusiveness and recognition that the award is a minor cog in a society experiencing excruciating growing pains; Laura Dern, Renee Zellweger, Joaquin Phoenix (proving he is not from an alternate universe) spoke with poise, intelligence, eloquence; acceptances, glowed with distinction, from the winners of “American Factory”, “Jojo Rabbit”, “Learning to Skateboard in a Warzone (If You’re a Girl)” were highlights in an evening swollen with pinnacles.

My only disappointment was Adam Driver’s defeat; I will go to my grave knowing that his was the finest performance I have experienced in years; “Charlie’s” achingly raw, agonizingly pragmatic pain, is a metaphor for all fractured by a murdered marriage; Driver grasps the celestial and never lets go.

Now, another year commences. As always, indebted for your Subscribership.