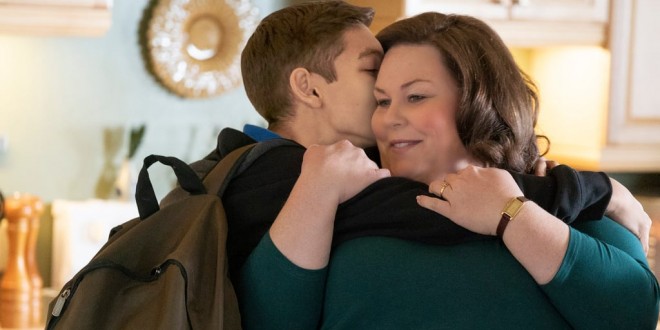 Regardless of your creed, or lack thereof, there are documented incidents, where science bows out, shrugs its shoulders and kneels to a higher power; “Breakthrough” based on the book “The Impossible” by Joyce Smith is such an event;  John (imposing performance by Marcel Ruiz) the fourteen-year-old, adopted son, of Joyce and Brian Smith (Josh Lucas) falls into a frozen lake with two of his friends on January 19th, 2015; he was submerged for fifteen minutes, without oxygen for forty-five minutes; he was pronounced dead, when Joyce (daunting, Chriss Metz) is allowed to say “good bye” and her heartbreaking defiance and plea to “the holy spirit” is answered with a pulse; logic is shafted, belief reaffirmed and history is made. Director Roxann Dawson skirts sentimentality in addressing this astonishing premise.

Intriguing, and again scientifically confounding in the year of John’s remarkability (2015) an eighteen- month-old, Lily Gruesbeck, survived fourteen hours hours, hanging upside down in her car seat, submerged with her dead mother in an icy lake; Gabriel Martin, like Lily in March, at twenty-two months, fell into a lake and after 101 minutes, with no pulse, CPR witnessed his revival.

To believe in any “theology/divinity” a leap of faith is necessary; these occurrences, oftentimes referred to as “miracles”, no algorithms to substantiate, just empirical observations, challenge man’s intellectual, scientific elitism; “Breakthrough” might not lead one to “leap” but minimally ponder what lies beyond the known, the proven, defined; possibly answers, or more prescient questions?