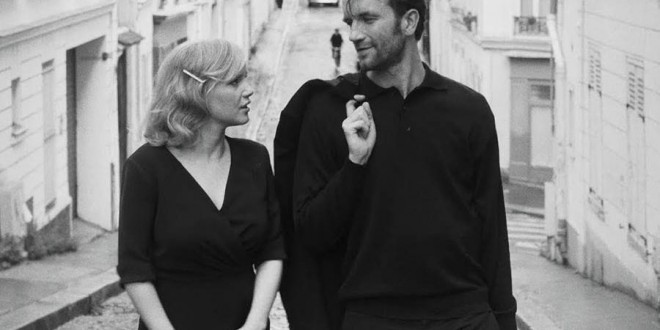 This year has voyeuristically regaled audiences with two remarkable films by auteurs who culled from their memories, splayed on the screen, with respectful redolence, their lineage: “Roma” (reviewed 12/9), directed by Alfonso Cuaron (b.1961)  and “Cold War”, a masterpiece directed by Pawel Pawlikowski (b.1957); reverence resonates throughout both movies; filmed in black and white, uncompromised by color, seize and steadfastly cement the viewer’s imagination, empathy to a world studied, but never experienced; contemporary geniuses, from disparate backgrounds, paint astounding portraits of their roots and those who nurtured them.

“Cold War” is a rhapsody of the times; pulverizing politics, entrapment, individuals defined by their government; at its epicenter is the reality of a decades long love; Pawlikowski, the only progeny of this tumultuous union, grasps the penultimate truth, Zula and Wiktor, more than each other, required, with all its defects, Poland and its embracement of those indigenous peoples, sculpted by its parameters.