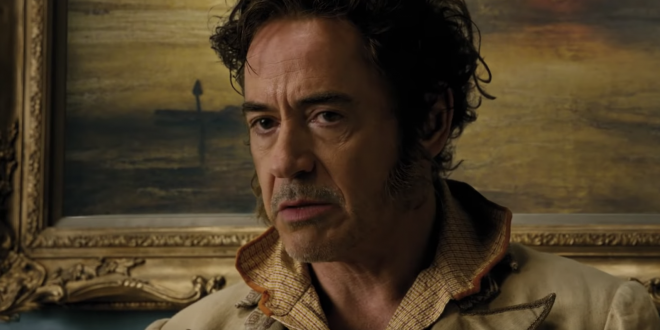 “Dr. Dolittle” and his shenanigans have never appealed to me; this is my first exposure to the franchise of a character capable of communicating with animals, a clever premise that goes horribly awry; directed by Stephen Gagan, starring Robert Downey Jr. (why I invested the time); the film is sluggish, poorly edited, and sinfully boring; Downey’s undefined accent varies throughout the film, an actor of great acuity, seems distracted, going through the motions, striving to make the best of ridiculous absurdity. The voices of known actors, portraying animals, holds no attraction and adds little to the scenario (medical quest for young Queen Victoria (1819-1901); poisonous perpetrators depicted frivolously by Jim Broadbent and Michael Sheen.

Audiences would be better served by visiting “Alice in Wonderland”, “The Princess and the Frog”, “Rango”; “Dolittle” will rest comfortably in the annals of misbegotten filmic failures.