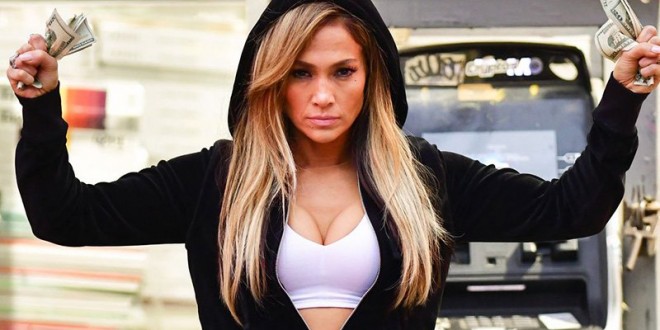 On occasion you see a movie infused with decent acting but leaves one wondering why it was worthy of being made; “Hustlers” directed by Lorene Scarfaria, a true narrative, based on women who used their pneumatic, curvaceous forms to bilk Wall Street charlatans out of their supposed ill-gotten gains; alcohol, drugs administered during salacious, staged encounters, where victims are financially raped while comatose; the abusers are women whose idiocy, indecency is surpassed by their materialist quest; lacking empathy, the hustlers, satisfy their means by spending wantonly on furs, jewelry and Louboutin shoes; they should have picked the brain of their clueless mark, instead of the mind below the belt. Jennifer Lopez is stunning in the role of the narcissistic, glitzy, gutsy, goodhearted ringleader, “Ramona”; at fifty she has earned her accolades by supreme dedication to her craft. Constance Wu, “Destiny” is viable as the oracle of the titillating crew and their ultimate demise.

There’s a vapidity permeating the entirety of “Hustlers”, an emptiness, lack of introspection, delineating their existence; spending countless hours in front of a mirror, squirming on a slippery pole, marketing their physicality, defining themselves by their purchasing power; reminiscent, in Puck’s words of  “what fools these mortals be.”