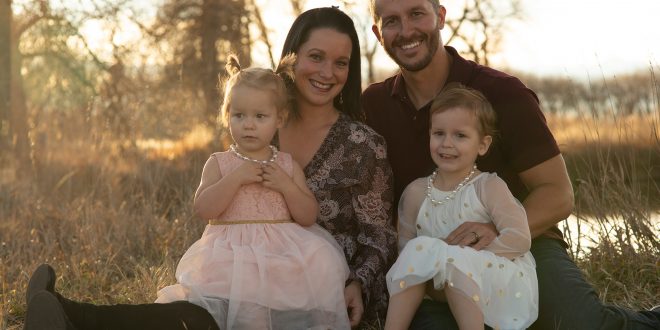 Always a sleuth advocate: “Columbo”, “Kojak”, “Cagney & Lacey”, “Remington Steele” satiated by a weekly dose of mystery, murder and mayhem, my thirst for the macabre has grown exponentially through the years. Here are some suggestions guaranteed to quench one’s appetite for an enigmatic, inscrutable conundrum:

“AMERICAN MURDER: THE FAMILY NEXT DOOR” (Netflix) director Jenny Popplewell’s true crime documentary focuses on an idyllic marriage, sinking into a nightmare of hellish circumstances; the disappearance of Shanann Watts and her two daughters in August 2018; quickly the authorities concentrate on the husband and father, Christopher Watts; from the onset his guilt is palpable; Popplewells’s skill rests with her use of videos and social media to tell a tale of frustration, sexual repression and ultimate demise. Knowing the outcome in no way diminishes its intensity, emergency or the composition of a “natural born killer”.

“ANATOMY OF EVIL” (Austrian/German: English Subtitles) (Amazon Prime). This FIVE STAR series demands viewing: award winning German actor Heino Ferch soars with his portrayal of “Richard Brock” a criminal psychologist, working with the police in Vienna, Austria. His filter-less evaluations and observations are fascinating to behold; he is haunted by his wife’s death and daughter’s inaccessibility. Brock’s intuitive conversations with culprits are riveting, slicing the superficial, revealing the core of the malfeasance. A compelling series that will keep you longing for its perpetual procreation*****

An Australian series starring Lucy Lawless as “retired” private detective “Alexa Crowe” whose cooking acuity serendipitously blends with her reasoning/seasoning, and deductive aptitude. Levity, humor and light stave off the bleakness of the crime.