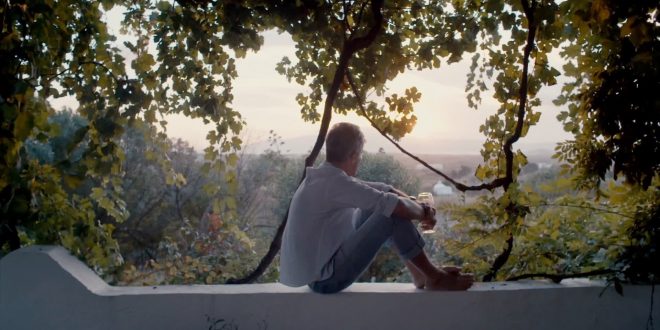 ROADRUNNER: A FILM ABOUT ANTHONY BOURDAIN

A scrutinization of a man whose bright light was perpetually plagued by the darkest of shadows; history is splattered, tainted with numerous suicides of those whose fame could not deliver them from the agonies of despair: Marilyn Monroe, Ernest Hemingway, Margot Kidder, Jean Seberg, Alexander McQueen, Robin Williams, Jersey Kosinski, Anthony Bourdain: supernovas obliterated by guns, pills, ropes; Bourdain hung himself June 8, 2018, he was 61 years old.

Director Morgan Neville, with sensitivity, tries to unravel the mystery behind the chosen death of Bourdain; an impossible, Herculean task, refusing to be categorized, justified or explained: there are no answers and all the interviewees stun with their angst, torment and ineptitude in understanding the “why” behind his choice. Why a man of such charismatic acuity: chef, writer, magnetic television celebre, would even flirt with a timed exit? Neville, brazenly delves into Bourdain’s addictions, his “all or nothing” lifestyle, the extreme mountains and valleys of an addictive personality; addiction and its toxic tentacles can be kept at bay, but never entirely expunged. Bourdain, with his charm and self-deprecation, was a genius at obfuscation. An interesting metaphor, comparing Bourdain to the mythological “Icarus” whose ambitious flight to the sun, searing his destiny, was in actuality, a suicide.

Palatable pain of those left behind, their loss, guilt, anger, frustration will remain unrequited until acceptance eventually replaces grief; Anthony Bourdain left of his own accord, his terms, and must be accepted and respected.