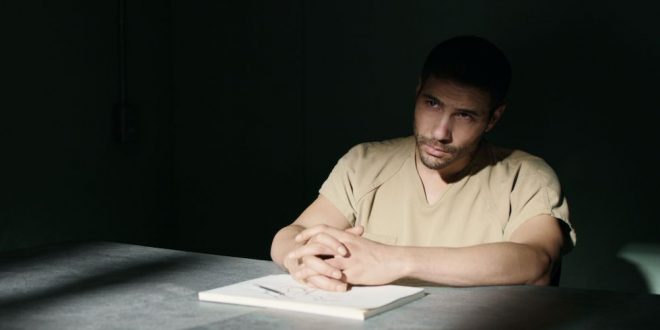 THE MAURITANIAN (IN THEATRES)

Admittedly, I had not heard of, nor read the book, “Guantanamo Diary” by Mohamedou Ould Salahi;  a portrait of endurance despite horrific odds; he was imprisoned for fourteen years, on the flimsy pretext of an affiliation with Osama Bin Laden, at Guantanamo Bay; he was never charged; Salhi is blazingly, percipiently depicted by French actor Tahar Rahim (“The Prophet”); maintaining his equanimity, aplomb throughout, his performance is the prime reason to visit the film.

In the end Salahi is a metaphor for the wrongs, torture and lawlessness executed, by Americans, at Guantanamo Bay. It was the “worst of times” and “The Mauritanian” guarantees its remembrance.