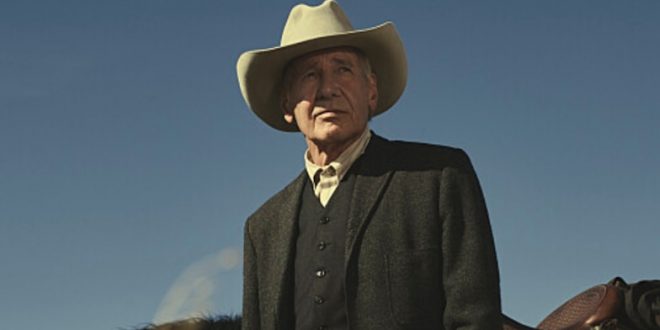 WHITNEY HOUSTON: I WANNA DANCE WITH SOMEBODY (IN THEATRES)

Naomi Ackie (Houston), Stanley Tucci (Clive Davis, record producer) and Ashton Sanders (husband, Bobby Brown) cannot salvage, what should have been a dynamic biopic, from mediocrity. Her blistering rise, from the age of nineteen to her tragic demise at forty-eight, was infused with impending gloom: nasty parenting, drug enabling husband, doomed rehab, led to her incapability of acknowledging her God-given genius and protecting it, instead of pitching it to the wind.

Ubiquitous tale of a wooden boy, a naughty replacement for “Carlo” his deceased brother (killed in WW1); history and morality, choices between good and bad, vicissitudes of war and the corruption of the individual plus the devastating consequences of lying. Lessons abound for young and old.

Compelling, intriguing tale, loosely based on reality; “Katrine”(Juliane Kohler) the child of a Norwegian woman (Liv Ullman ) and a German occupier, born in 1944, she was raised in an orphanage in East Germany and escaped in 1964, reunited with her mother; now 1990, the Berlin wall has dissipated and a German lawyer seeks her testimony on behalf of the “war children”; her initial resistance eventually dissolves and with her acquiescence her contented existence, disintegrates.

Having totally avoided “Yellowstone” (cannot identify “why”) I am thoroughly charmed by its spinoff; Harrison Ford and Helen Mirren as “Jacob and Cara Dutton” fasten one’s attention with meticulous, convincing portrayals of daily life in the lawless West. The subplots focusing on the scalding attempts of Catholic nuns to “Americanize” Indian young women and a disenfranchised “Dutton” slaying killer panthers in Africa, are mouthwatering.

Pier Paolo Pasolini (1922-1975) depicted with remarkable distinction by Willem Dafoe; his tumultuous, iconoclastic genius as a writer, poet, filmmaker was scorned and targeted; his films flirted with the boundaries between appropriate and hedonistic, reveling in sensationalism, always hypnotic, focusing on the darkest, prurient excesses of the human condition. He directed Maria Callas in 1969’s “Medea”; “Pasolini’s” conclusion is eclipsed by Maria Callas sublime aria “Una voce poco fa” from Rossini’s “The Barber of Seville”