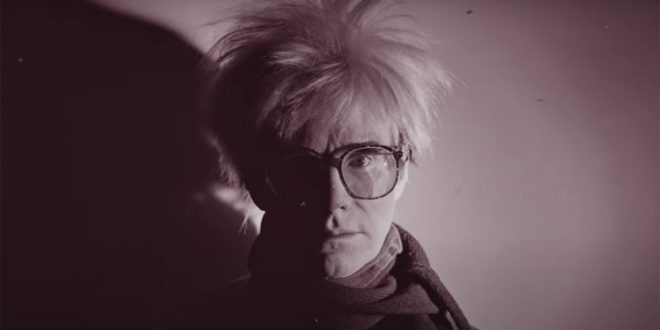 Ansel Elgort is dazzling in his portrayal of Jake Adelstein (1969-) a crime reporter living and working in Japan, totally redeeming his acting acuity after being miscast as “Tony” in “West Side Story” (instead of a seasoned thug he resembled the Archangel Gabriel); presciently paired with Ken Watanabe as Detective “Hiroto Katagiri”; their English/Japanese dialogue bellows with their intelligent command of dual languages. To this point is has earned….