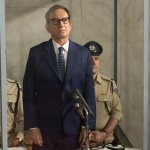 It is truly astounding that so many millennials have never heard of Adolf Eichmann (1906-1962); the architect of one of the most profound atrocities, visited upon mankind; Eichmann lived in a cocoon of normalcy until his capture in Argentina by Israelis (Mossad) in 1960; keenly complicit in the annihilation of six million Jews; he stood trial in Jerusalem; convicted and ... END_OF_DOCUMENT_TOKEN_TO_BE_REPLACED 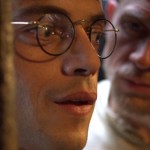 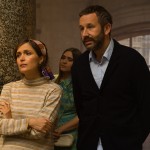 With his career’s progression Ethan Hawke’s scruffy, unwashed, unkempt persona has lost its repugnance and become cultish in its appeal.  Hawke’s performance in “Juliet, Naked” is a resounding testament of an actor’s aptitude to actually become, inhabit the soul of his character; “Tucker Crowe”,  a washed up American rock singer, with some renown, from the 90’s; lionized by “Duncan” (naïvely ... END_OF_DOCUMENT_TOKEN_TO_BE_REPLACED 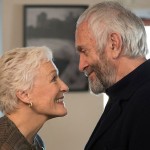 “Behind every successful man is a woman.” Director Bjorn Runge’s adaptation of Meg Wolitzer’s 2003 prescient novel portrays, with bludgeoning force, the veracity at the core of this adage. Glenn Close’s performance as “Joan Castleman”, the dutiful, obsequious wife of Pulitzer Prize-winning author “Joseph Castleman” (caddishly wonderful, Jonathan Price) is astounding in its depth; at seventy-one her strength and intelligence ... END_OF_DOCUMENT_TOKEN_TO_BE_REPLACED 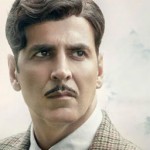 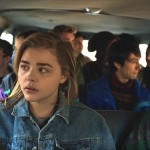 Despite a strong performance by Chloe Grace Moretz the movie lacks electricity, feels dated, solution-less, serving a flat and unsatisfying conclusion. “Cameron” a teenager in the 90’s is sent to a Christian conversion facility to reprogram her “gender confusion”; Jennifer Ehle is “Dr. Lydia Marsh” a softer, palatable, just as lethal version, of Jim Jones or David Koresh, Bible thumping ... END_OF_DOCUMENT_TOKEN_TO_BE_REPLACED 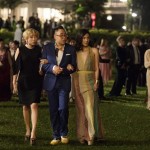 Why is this film joyous and “Generation Wealth” lugubrious? Both films feature those whose religion is consumerism, worshiping “stuff”, “labels” measuring, defining one’s persona. Director Jon M. Chu’s “Crazy Rich Asians” (based on Kevin Kwans’s 2013 novel) is just as laden with overblown, excessive guzzling of commodities; the difference is style: gratuitous, glamorous grace, abundantly jeweled, cocooned in couture,  the ... END_OF_DOCUMENT_TOKEN_TO_BE_REPLACED 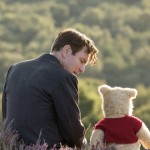 “When I was a child, I spoke as a child, I understood as a child, when I became a man, I put away childish things.” Corinthians 13:11 The epistle lacks the prescient power of recognition and memory; what one cherishes in the formative years, determines behavior in adulthood, certain things should never be cauterized, just pocketed, protected in a safe ... END_OF_DOCUMENT_TOKEN_TO_BE_REPLACED 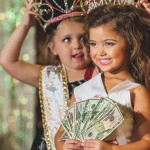 There is something unsettling, unnerving, unsatisfying in Lauren Greenfield’s documentary about how a few define themselves by their purchasing power; barely representing one percent of the universe, focusing on these limited individuals, vapidity resonates with each example: rapacious mother with her “JonBenet Ramsey” lookalike daughter; high definition plastic surgery, destroyed creation, manufactured plasticity; commodification of pornography; individuals cocooned in bubbles ... END_OF_DOCUMENT_TOKEN_TO_BE_REPLACED 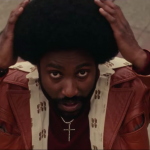 Spike Lee, now a man in his sixties, has made the finest film of his career; there’s historical balance; the anger is prevalent but tempered with an over forty-year perspective; intelligence informs the true story of African-American, Ron Stallworth’s infiltration into the Ku Klux Klan. It is the 70’s and the era is ripe with racial divisiveness; frustration from the ... END_OF_DOCUMENT_TOKEN_TO_BE_REPLACED