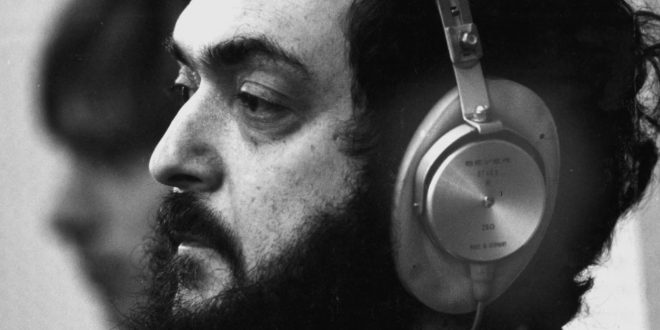 MEMORY HOUSE (BRAZIL). Haunting in its meanness, baseness, ugliness, the purist depiction of “man’s inhumanity to man” splayed upon the screen, in recent “memory”. There is not one redeeming characterization in its entirety; evil blooms exponentially with each generation. TWO STARS!!

KUBRICK BY KUBRICK (FRANCE, POLAND) ( ENGLISH, FRENCH, ITALIAN). By watching this insightful documentary, director Gregory Monro’s unveiling of the mind, vision and innovative themes at the nucleus of Kubrick’s (1928-1999) prophetic films; describing himself as a detective, photographer, interpreter of the human condition, master of light and conflict. Kubrick is a marvel. FOUR STARS!!!!

OF FISH AND MEN (SWITZERLAND). Prodding slothfully from one scene to another, encourages robotic performances, (with the exception of child actor Lia Wagner, as “Milla”), from confident but stymied actors; timeworn thesis of death, guilt, forgiveness resulting in platitudinous parroting. TW0 & ½ STARS!!

SYLVIE’S LOVE (US). Tessa Thompson rescues what could have been a syrupy, sappy, tear-inducing movie, suffused with marvelous, melodic music from the fifties and sixties. Its simplicity, predictability were a delightful reprieve from today’s uncertainty. THREE & ½ STARS!!!