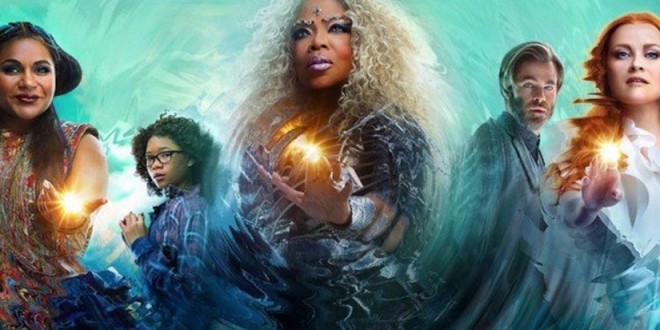 A WRINKLE IN TIME

Problematic, is the overwhelming, mean-spirited, cruelness exhibited by Charles Wallace in his “bewitched” stage; Deric McCabe’s Jekyll/Hyde depiction is riveting and terrifying simultaneously.

“A Wrinkle in Time” and its exploration of the fifth dimension (tesseract), is infused with good intentions; its outcome, a disconcerting, tiresome waste of “time”.