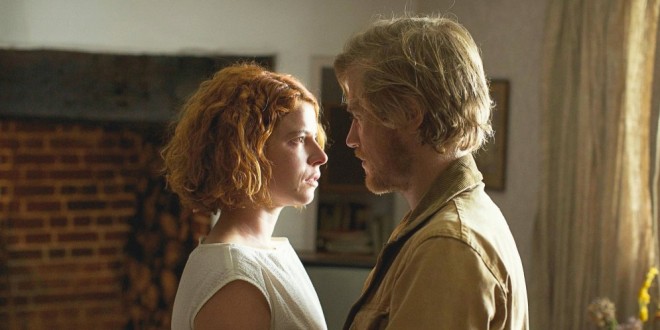 “Because inside me is a beast that snarls, and growls and strains toward freedom…. and as hard as I try, I cannot kill it.” (Veronica Roth)

Never predictable, writer/director Michael Pearce’s film keeps audiences cunningly off balance for its entirety; there is a serial killer roaming and murdering young women, a beast of prey. Unnerving is the process, emotional and intellectual, Pearce employs to ferret out the identity of the mendicant. Subtleties are spell-binding and perpetually question the true nature of a beast, can decency be concocted with evil? Can the beast, in which all humanity share, be tamed or in Roth’s words ever be annihilated?

“Beast” is satisfyingly troubling and wonderful.