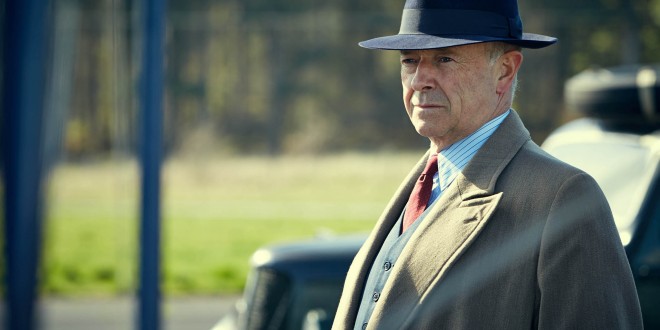 There is a dearth of film selections in theatres, so I have turned to Netflix to satisfy my craving for crime, scintillating serial killers and tenacious detectives on Netflix; you have asked, and since management aims to please, here are a few of my favorite television dramas:

WITHOUT EXCEPTION, FOYLE’S WAR, WRITTEN BY ANTHONY HOROWITZ, STANDS ISOLATED, AS THE FINEST SERIES I HAVE EVER VIEWED!

CASE: ICELAND. An obvious suicide leads to the sordid underbelly in Reykjavik’s teenage culture; thrilling discoveries will captivate and imprison your attention for its entirety .

THE FALL: Takes place in Northern Ireland, starring inimitable Gillian Anderson as a seasoned, emotionless detective tracking a merciless serial killer (Jamie Dornan of “50 Shades of Gray”, gives a remarkable depiction of a loving family man who enjoys stalking and inexorable killing of high-powered, young women); never a tension-free moment. Wanted this to have remained unsolved, uncaught for a second season.

MARCELLA: BRITISH. Anna Friel is mesmerizing as a retired detective, returning to work after her husband takes an unwanted exit; tightly wrought with an infusion of murder, greed, heady family dynamics, and dangerous memory lapses. The pulsating intelligence of this series will hook you from the onset.

WALLENDER: SWEDISH/BRITISH. Seeing the British version with Kenneth Branagh was vastly entertaining; he is a flawed, dazzling detective with uncanny deductive powers,  haunted by a family history of Alzheimer’s.

Samples of titillation to keep you and your couch engagingly entwined.