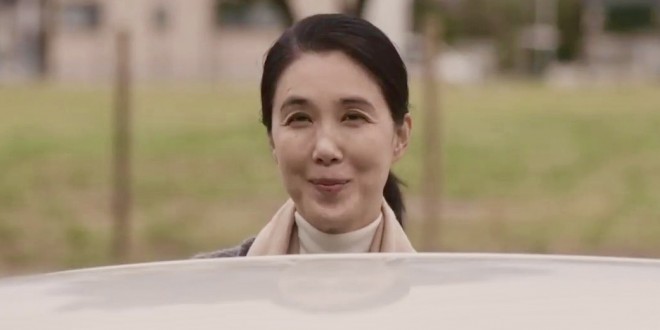 “MOTHER” (Belgium/The Netherlands); captivating true tale of two mothers, each with three children, one a caretaker the other an early-onset Alzheimer’s patient; forbearing, long-suffering and infused with kindness; audiences watch as these two disparate women become one.

“BY THE GRACE OF GOD” (France); one of the most profound indictments of the Catholic Church and the pedophilia that is pervasive among its clergymen; beautifully depicted, accurate scenario, that should be viewed by all discerning film attendees.

“A GIRL MISSING” (Japan/France); incomparably compelling, a multi-layered character that will cement you to your seat; a stunning, unbelievable, transformative performance, sears as one of the best of the fest.

” THE HYPNOTIST” (Finland); flawed but “hypnotic” documentary of Finland’s infamous Olliver Hawk (1930-1988), a charlatan or a visionary? The validity, plausibility of hypnosis is questionable, but leaves one confounded by the practitioner.