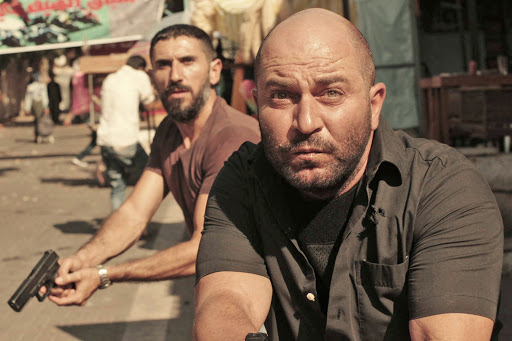 Directors Rotem Shamir and Assaf Bernstein have stretched sensibilities too far, compromised Doron’s integrity, demanding too much license from the characters and viewers; success lies in the disintegration of a naïve, moral man, shedding his benign chrysalis and emerging a merciless madman.

In conclusion, it is immaculately filmed and acted; but unwarranted, inordinate, injustice leaves a  hollow-hearted, unfulfilled, unsatisfied viewer, lusting for a fourth season!

2020-04-20
Peneflix Admin
Share !
Previous: FAUDA (HEBREW/ARABIC: ENGLISH SUBTITLES) REVISITED. NETFLIX. INFUSED WITH SPOILERS!
Next: A PLUS & MINUS OF TELEVISION ENTERTAINMENT: “THE LAST DANCE” & “THE QUARRY”