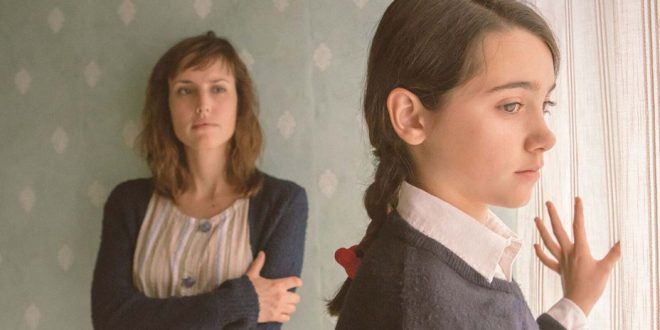 Because of the advantage of screening from home I was able to pass the 40 plus mark; the last two days were a blitzkrieg :

COMRADS (CHINA). Hong Kong uprising of 2019 is an intimate portrayal of solidarity, rebellion; compared to the rioting in prime cities in the United States this past summer, seems civil as opposed to barbaric. THREE & ½ STARS!!!

SUMMER OF 85 (FRANCE/BELGIUM). Exquisite depiction of what is potentially a “fatal attraction”; a chance meeting leads to a sexual awakening; acting, cinematography, scenario blend to perfection in this fanciful flick. FOUR & ½ STARS!!!!

THINGS WE DARE NOT DO (MEXICO).  A documentary featuring “NoNo” a young man, in a devastated, traditional Mexican village, whose dream to live as a woman is attained; his emotional journey proves worthy of the pilgrimage. THREE STARS!!!

The scope of this year’s festival was astounding, addressing a rainbow of themes: ambiguity of sexuality; limits of loyalty, both familial and patriotic; multifaceted women, dominating their destinies; bravery and fortitude in living a “life” chosen, not prescribed; music and dance, melodically blanketing a myriad of films, haunting classical, operatic, pop, jazz infused levity, joy, remembrances of times past, loves lost, everlastingly enshrined.

This was a Festival for the archives. Thank you to Director Mimi Plauche and all those who made this year’s festival a masterpiece.