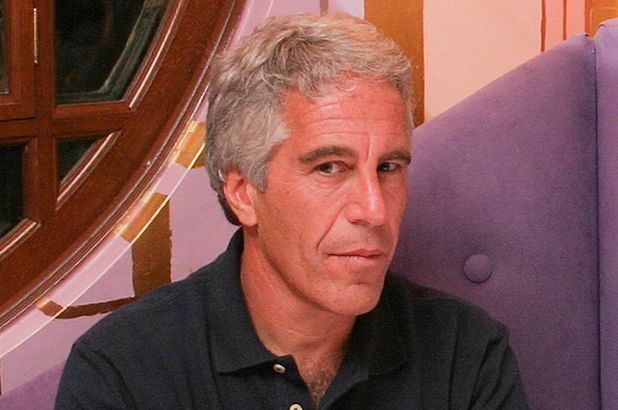 Based on the book by James Patterson, John Connolly and Tim Malloy.

You had to inhabit another planet to be unaware of the salacious sensationalism dumped upon a universe that thrives on the felonies of the staggeringly wealthy; Jeffrey Epstein, a billionaire bum, finally held libel for his egregious sex trafficking and personal gratification from underage girls.

The mini series capitalizes on the redundancy of the press and media to sear into profound consciousness, a sovereign of depravity; a Svengali, handsome, amoral, remorseless reprobate, whose legacy of unmitigated malfeasance for decades, elusively escaped punitive accountability; arrested, incarcerated in 2019; his questionable suicide, frustrated the survivors but a justifiable ending for a good-for-nothing, “rich” scoundrel. I take umbrage at the insinuation that those of extreme largess can be tainted or “filthy” because of their resources; it happened in the case of Jeffrey Epstein but his deformed DNA, no matter his means, would have surfaced, without fanfare.

Money can breed entitlement, eliminating rules, predestined for the majority; elections, politicians, government agencies can be bought, along with silence; this miniseries stuns in the stories of the survivors, now women, facing the atrocities visited upon them when their youth, vulnerabilities were perfect fodder for a man of magnificent capital; Epstein, along with his companion Ghislaine Maxwell, were brilliant in executing their depravity.

The victims, in conclusion, achieved a wealth, that the perpetrators, unaware of its existence, could never aspire to, or attain.