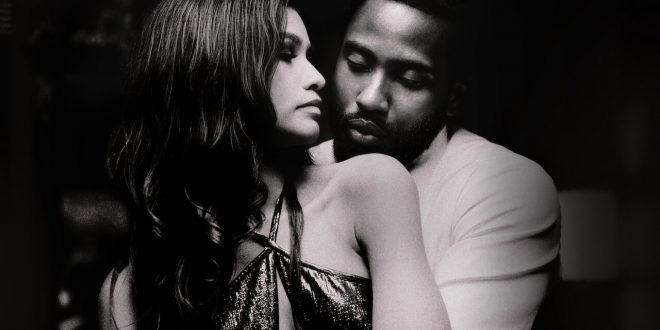 A portrait of ugliness unseen since “Who’s Afraid of Virginia Woolf” (which was remarkable). Sam Levinson (Barry’s son) pits actors John David Washington and Zendaya (aka Richard Burton and Elizabeth Taylor) in a late night vivisection of souls and psyches, a mastication of meanness, cruelty ripped from the depths of heartlessness; one critic stated “after twenty minutes” exit, the bludgeoning, toxic message is abundantly clear, redundantly, putridly obvious. “Malcolm & Marie” take turns on a pulpit of vituperation, besting each other in savagery; emotionally barbaric, the jugular runneth over; euthanasia would have been a salve for those victimized by viewing. What was Levinson’s mission? His rant against “white” critics lack of perspicacity when reviewing films featuring the tribulations of people of color; (Malcolm and Marie have just returned from the debut of his feature film); Washington and Zendaya, with dauntless valor, gallantly tackle the roles; hatred and some weird homogenized devotion lend obnoxiousness, unlikability to their incessant tirades.

Martha in “Who’s Afraid of Virginia Woolf” questions George’s sanity in making “the hideous, the hurting, the insulting mistake of loving…..me and he must be punished for it”

In “Malcolm & Marie” “punishment” prevails throughout its 1h 46m march into combustibility, a Hades, for the unredeemed.