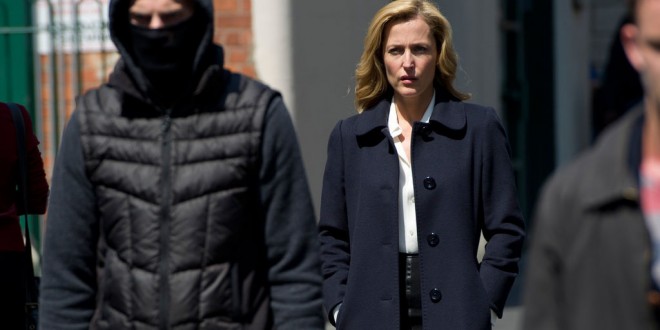 While on hiatus Peneflix has been immersed in the miraculous, curative effects of binging on Netflix; yes, it is an addiction and I’ve spent hours committed to self-analysis, why one allows these fictional forces to wrap their slippery tentacles around one’s psyche, kidnapping viewership for the duration of their tempestuous, taunting existence? Like Ulysses “Sirens” once exposed, doomed; they have become friends/demons, dreaming about them, impotent in ignoring their pleas, returning over and over, trapped in their lives, helpless, recognizing their power to overwhelm any antibiotic, even the President’s Tweets. In essence, their destined goal is perpetually met, delivering in its easiest, most accessible form, entertainment.

Netflix provides seasons of television’s most popular shows (“Breaking Bad”) but my “fix” comes from their original productions or BBC specials. Here are a few whose intricacies have provided fodder and starved off stultifying boredom from weeks of house arrest: “The Crown” ubiquitous, and a satisfying indulgence for two seasons.

“Alias Grace”: based on the 1996 Margaret Atwood novel revolving around the nonfictional tale of domestic servant Grace Marks, 1843 conviction of the murder of her employer and his housekeeper; Sarah Gadon is stunning as the beleaguered Grace and prescient flashbacks refuse relinquishment from your couch.

“Peaky Blinders”: Since 2005’s “Breakfast on Pluto” Cillian Murphy has resided comfortably on my “Actors of Eminence” list. He is mesmerizing as “Tommy Shelby”, head of an Irish family gang (Peaky Blinders, a criminal consortium that thrived in Victorian Birmingham, England); commencing in 1919, aftermath of the Great War, follows the fortunes, trials, shenanigans of the Shelby’s and their nemesis (outstanding cameo performances by Tom Hardy, Adrien Brody). Thrillingly there will be a fifth season.

“Wormwood”: Errol Morris, sensationally bludgeons viewers with a contemporary Shakespearean “Hamlet”; Eric Olsen (PH.D, in Psychology from Harvard) haunted by the  mysterious 1953 death of his father, Frank Olsen (remarkable, Peter Sarsgaard) a scientist with an obscure resume involving the government and the C.I.A.; brilliantly, through the interviewing process, we follow his quest for his father’s vindication and accountability for those responsible. This Cold War scenario is a metaphor referencing Wormwood, from the Book of Revelation, prophesying a world drowning in bitterness.