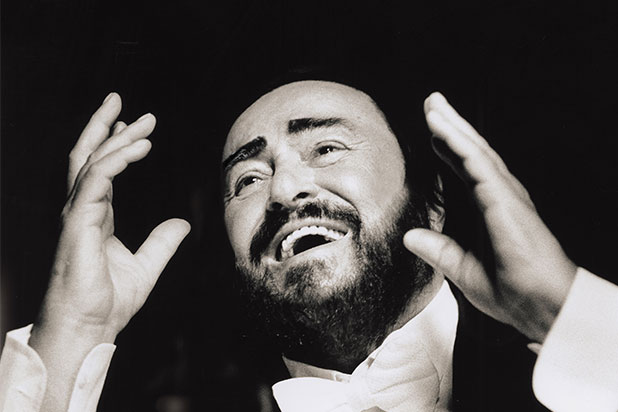 Jewish legend proposes that every generation has thirty-six righteous individuals, unaware of each other and blind to their specialness, they live life beyond the norm; impossible to define their attributes, they are called Lamed Vovnicks; 2018’s “Won’t You Be My Neighbor?” splayed across the screen, Fred Rogers eligibility, membership in this category, now director Ron Howard, twelve years after his death, brings Luciano Pavarotti’s (1935-2007) uniqueness to the fore; diminished since his passing, his phenomenality craves legendary status; because of his soaring high “C’s”, infectious, insatiable lust for people, limitless generosity, he brought Opera, an elitist, stratospheric genre to the masses; accessibility infused his performances, from the tiniest person, to the most lauded musical lions (Bono, Mariah Carey, Paul McCartney); Pavarotti toppled Opera from its esoteric pedestal, allowing its marvels to infect, not only the royal (Princess Diana) but the loneliest, orphaned child; his luminosity defies explanation, but Howard’s efforts touch Pavarotti’s sovereignty, dominion in the rarefied, operatic sphere.

Howard’s compilation of Luciano’s wives, daughters, lovers, peers (Placido Domingo, Jose Carreras, of the 3 Tenors trinity); appearances with Johnny Carson, Phil Donahue ooze with his gregarious, insatiable lust for pasta, people, overwhelming appetite for living, but above all his eminence, genius imbued in every role he ever assumed; no one will ever champion “Rodolfo”, “Mario”, “Tonio” with the glittering gusto, magisterial magnificence, sublime soul of Luciano Pavarotti.

“Pavarotti” speaks universally to, not just those who have the love, passion for Opera galloping through their DNA, but anyone who has felt the profundity of emotion, ripping your core, gripping your psyche, listening to the sounds, sung by the angelic, translating, magically, feelings long dormant, rise to the surface, tearing your eyes, manipulating memories, tarnished and treasured, sacred. Luciano Pavarotti gave exhaustively every ounce of his vitality, until it evaporated and he entered the realm of the Lamed Vovnicks.