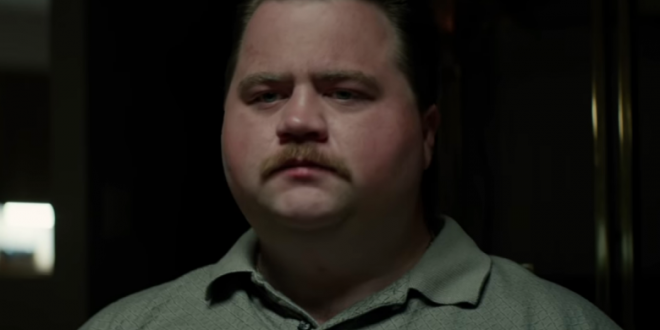 Oftentimes “the brighter the light, the darker the shadow”, as in O’Conner’s short story; Richard Jewell’s brightness radiates from his core; Eastwood with inimitable skill, dazzles audiences with an unlikely hero, whose incandescence burns even brighter now in 2019 as in 1996.

2019-12-14
Peneflix Admin
Share !
Previous: THE ASTOUNDING DISINTEGRATION OF “THE MARVELOUS MRS. MAISEL”
Next: A BEAUTIFUL DAY IN THE NEIGHBORHOOD