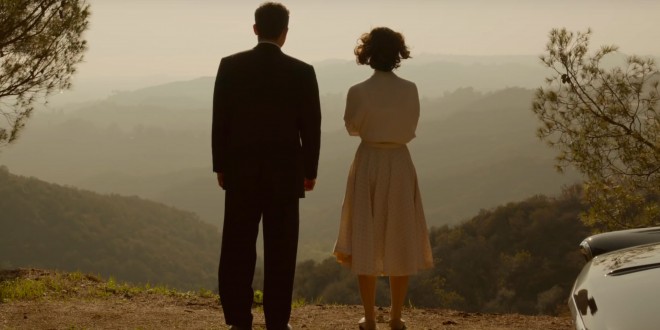 If only there were rules to keep this disappointing drivel from being distributed. From its inception to its finished embarrassment “Rules Don’t Apply” is Warren Beatty’s pejorative perspective on Howard Hughes’s diminished decline into his shameful dotage; harrowingly horrible, even if somewhat viable.

Aldren Ehrenreich as “Frank Forbes”, is young enough to erase this from his filmography; Frank is part of the hordes of sycophants Hughes enslaves.

Lily Collins as virginal, saccharinely naïve, religious “Marla Mabrey”; amazingly, after consuming a bottle of champagne, instead of regurgitating, morphs from wonderment to wantonness and pounces on, a pathetically prepared Howard.

Annette Bening (hopefully was compensated beforehand) is Marla’s, fanatically prayerful mother, “Lucy Mabrey”.  As Mrs. Beatty her performance must fall into an unbreakable clause in the prenuptial.

Asked frequently if I ever leave a movie; this is my first step on the road to recovery; never again will I subject myself to this filmic idiocy. A rule that will apply.

ONE STAR!  (The soundtrack was salvageable).