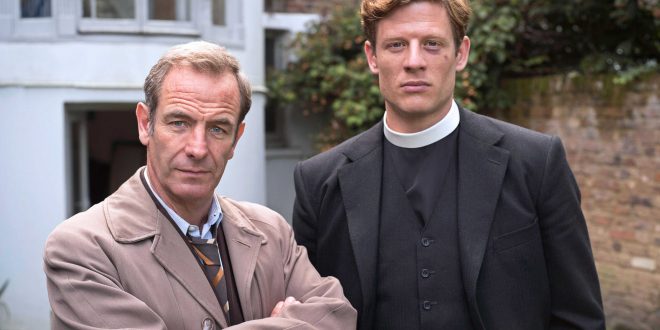 RUMINATIONS FROM THE BUNKER

Most of us have had it with homeland incarceration; abiding by authoritative regulations, our relationship with the outside world, revolve around our television/computer. Here are a few to view or shun:

“GRANDCHESTER”: a British detective series  (PBS, AMAZON PRIME) in its fifth season, surviving the loss of magnetic James Norton (does an about face, from saint to sinner in “Happy Valley” another British bracing, crime-solving, watchable series); Robson Green anchors “Grandchester” as tough, gruff, “Geordie Keating”; an inspector who in tandem with vicar “Will Davenport” (surprisingly capable substitute for Norton, Tom Brittney), tackle malfeasance in 1950’s Grandchester, England. Adding to the luster of the program are actors Al Weaver and Tessa Peake-Jones; Weaver’s refined interpretation of a gay, man of the cloth, “Leonard Finch” vs righteous, housekeeper Mrs. Maguire”, a spellbinding, amalgamate pairing.

Masterfully unique, stumbling one sleepless night into a world of an unsolved murder, twenty-five years in the past; a student in the police academy “Olivia Ronning” (mind-bending performance by luscious Julia Ragnarsson) pursues an assignment that her deceased, detective father, never resolved; her tenacity, engaging naivety, as she peels layer after layer of insidiousness, defines a character, refreshing to know; helped in her enterprise is homeless, ex detective “Tom Stilton” (actor Kjell Bergqvist is empathetically grand); in its favor “Spring Tide” is never obvious, its fateful twists surprise, stun and guarantee an avid viewership for the anticipated second season.

An inexcusable mimicry of all lethal attraction films (“Fatal Attraction”, “Play Misty for Me’, “The Boy Next Door”, “Fear”). Even the title is a misnomer; there is no affair, just a flirtation that goes awry; actors Nia Long and Omar Epps are slick imitations of past stalker protagonists. Director Peter Sullivan (“Secret Obsession”, a more creative pursuant, but another slice of predictability), with a huge injection of pungent plasticity, pairs two supposedly keen lawyers, sharing one inebriated evening that triggers ennui at the celestial level. The only “fatality” was the loss of time I squandered on this drivel.