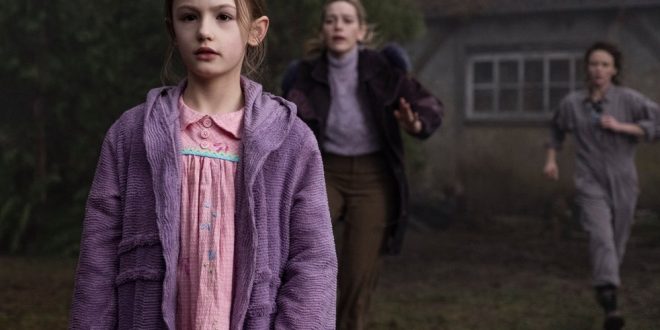 THE HAUNTING OF BLY MANOR (NETFLIX)

The treasured unknown, a plague of confusion; riveting intelligence reverberates at the core of this stunning interpretation of Henry James’s “The Turn of the Screw”; demanding a malleable, pliable intellect, “The Haunting of Bly Manor” guarantees troubling, taunted dreams, questioning the unseeable, but tangible nonetheless. For those who have experienced Déjà vu, possess a “sixth sense”, second sight, or share the attributes of Macbeth’s witches, an inexplicable clairvoyance, your receptiveness will be grossly satiated. If, for no other reason, the script and profound acting will captivate your attention, compelling viewership for the intense nine episodes.