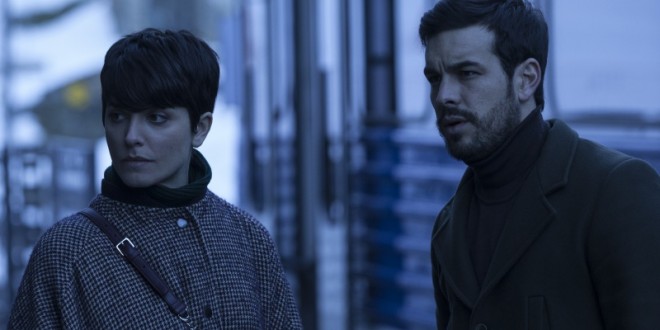 Summer selections in theaters have been puny at best; in desperation and fighting film withdrawal I have turned to Netflix for satisfaction. Director/writer Oriol Paulo’s (“The Body”) “The Invisible Guest” is stunning, riveting in gifting viewers another prescient take on the “Rashomon Effect”; identical scenario told from different perspectives.

Brilliantly written and acted, there is a slick, balanced compilation between illicit love, ambition, murder, revenge (served frigidly). This thriller is worthy of the big screen.

Mario Casas, “Adrian” is stellar as a ruined, egotistical businessman, facing a trial in the assassination of his girlfriend, “Laura” (complex and insightful depiction by Barbara Lennie); blazing is the performance of Ana Wagener as Adrian’s defense lawyer, “Virginia Goodman”. Tightly wrought tension keeps the viewer mesmerized and marvelously manipulated as the unexpected reigns; subtleties are cunningly infused, switching loyalties as the scenario evolves, resulting in a conclusion that will take the most intuitive audience by surprise.

This titillating concoction left me breathless with admiration.