Latest Reviews
Home » Foreign » TO SEE OR NOT TO SEE, THAT IS THE QUESTION 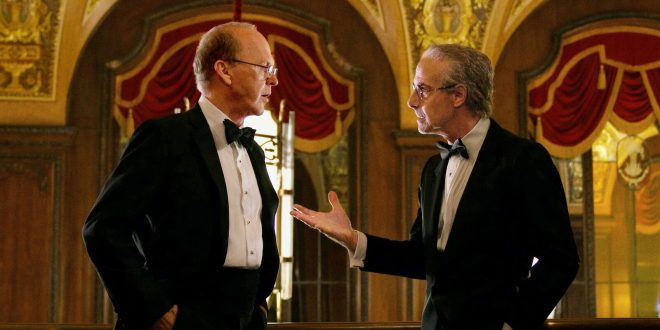 A refreshing rendition of the 1992 original; taking it seriously from the get-go was an easy task because of the casting and direction (Nia DaCosta); “Candyman” is an urban legend, rising from the defunct Cabrini Green project in Chicago; doomed by his reputation, murdered unjustly; to meet him, stand in front of a mirror and say his name five times and presto you’ve sacrificed your life; actor Yahya Abdul-Mateen II (painter “Anthony McCoy”) is haunting as his legacy unfolds in this psychological, terrifying thriller.

“SHANG-CHI: THE LEGEND OF THE TEN RINGS”  (in theatres)

Many of us are “Marveled” out but “Shang-Chi” (portrayed with studied, sincere abandonment by Simu Liu) smashes the mold, gifting delightful entertainment and merriment; no prior exposure to marvel mania is required; actor Awkwafina (“Crazy Rich Asians”) with her inimitable sense of timing is searing as “Katy”, an underachiever, pole vaulted into an alternate universe, dominated by the bearer of the ten rings.

Starring Michael Keaton and Stanley Tucci as real-life protagonists Ken Fineberg and Charles Wolf; both men religiously, using parallel means, fight for the families (Victim Compensation Fund) whose lives were cauterized on 9/11 with the instantaneous loss of a loved one; heart wrenching, but demanding, questioning the value of being; ultimately there is no monetary “worth” that can substitute for the unwarranted absence, of one held dear.

After one creepy episode, I doubt if I will continue: not one redeemable character surfaces in the pool of despicable, tainted people hovering, close to the core, of the nation’s ultimate decision makers; Sarah Paulson, as the flawlessly disguised quisling, Linda Tripp, a jealous, bitter West Wing underling and Beanie Feldstein, her foil, jejune Monica Lewinsky, scald in their interpretations. At this point, the only “crime” is that it is real, not fiction.