Latest Reviews
Home » Foreign » TO STREAM OR NOT 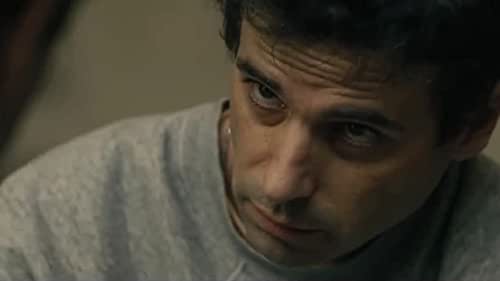 In fairness I could not last for more than 15 minutes of tested endurance; insufferable travails of “Beckett” (John David Washington) and his unflinching, clueless, girlfriend “April” (Alicia Vikander); a sparkless relationship and plot deserving of cauterization at its inception.

Yikes! Adam Driver and Marion Cotillard, two respected, consummate actors had me cringing with embarrassment, subjected to (made it through 25 minutes) their counterfeit rendition of star-crossed lovers; frustrating metaphor for severing the “ties that bind”.

Hugh Jackman’s well-intentioned, sensationally ambitious scenario, falls short of intrigue at the halfway mark; hurtling flaccidly to its preposterous finale; examining the value of reliving, analyzing one’s past, questioning “the road taken” loses it captivation with its perpetual redundancy.

Smothered in the angst and traditions of 18th century, aristocratic Madrid, an agoraphobic cook, “Clara” (Michelle Jenner) flirts with the Duke of Castamar (Roberto Enrique) in an enchanting series utilizing creative cooking as an allegory for “the quickest way to a man’s heart is through his stomach”; riveting, intelligent acting and delectable, delicious haute cuisine keeps viewers on tenterhooks throughout.

NO MAN OF GOD  (AMAZON PRIME)