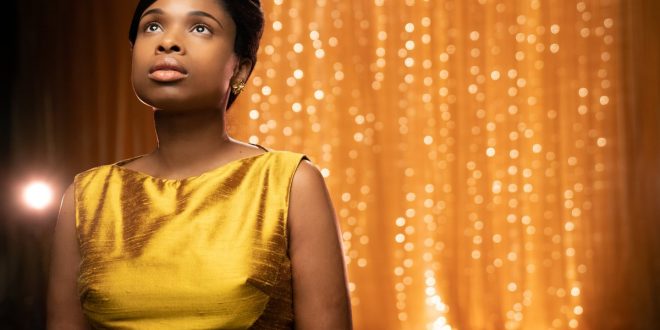 Aretha Franklin (1942-2018) regardless of her gender, race, or possibly despite it, earned the highest honors of any individual in her league: 18 Grammy Awards, including Lifetime Achievement, Hall of Fame, Pulitzer Prize, Presidential Medal of Freedom; she not only touched the celestial, she owned it; her life was informed by the Vietnam War, the assassinations of John and Robert Kennedy, Martin Luther King, Jr. (a family friend); Gospel music was her segue to eminence; “Respect’s” initial scenes of the ten-year-old prodigy, “Ree-Ree” (performed with budding brilliance by Skye Dakota Turner), being tutored, coached, controlled by her dominating, intimidating father, Reverend C. L. Franklin (magnificent honed depiction by seasoned, Forest Whitaker); masculine manipulation permeates and sculpts Aretha’s career well into adulthood; Jennifer Hudson is miraculous as she focuses on the gifts, vicissitudes, traumas of a force who changed the face of “soul”; “Respect” soars with Hudson’s powerful interpretation of Franklin’s virtuoso genius.

But murky, unanswered questions erase some of the potency of director Liesl Tommy’s biopic; wearying is the length (2h 25m), over bludgeoned with her decent into the horrors of alcoholism, lacking validation as to the cause; a mother of two at fifteen, implying rape, but inconclusive as to the father? Her father’s shadowy history is left untouched, his Machiavellian approach to child-rearing is a topic in need of deeper analyzation; her mother’s (Audra McDonald, “Billie Holiday”) absence, totally unexplored; uneasy lies the viewers “respect” at the conclusion of this ambitious attempt to examine a cultural icon.

2021-08-27
Peneflix Admin
Share !
Previous: RUMINATIONS ON AN ICELANDIC EXCURSION
Next: TO STREAM OR NOT