Latest Reviews
Home » Hollywood » WHERE TO INVADE NEXT 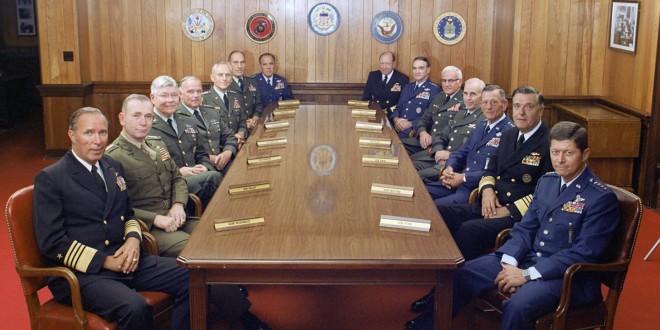 WHERE TO INVADE NEXT

Michael Moore travels the globe searching for utopian solutions to America’s numerous anomalies. His one man, flag-toting  invasion of overwhelmingly homogeneous countries lacks the pungency of his previous endeavors; aiming to convert the masses to “Moorian” socialistic ideology he stumbles by taking a gentler, less traveled philosophical path.  A road, regardless of whom he encounters, is emblazoned, dominated by his ego.

Scruffy, corpulent, “bejeaned” and “becapped”  he interviews heads of state, corporation chiefs, “women who win”, guests of the penal system; his “spoils” are: Italy, a shorter work week,  2 months paid vacation, 5 months paid maternity leave;  France, gourmet lunches for school children and early indoctrination in sex education; Germany, showering enlightenment, by educating their youth to the “sins of the fathers”, aka Nazism, this was handled succinctly, authentically; Norway, the maximum prison sentence is 21 years (no capital punishment), despite the heinousness of the crime; Portugal, does not penalize drug offenders; Slovenia, free university education;  Iceland, Tunisia, hotbeds of women’s rights; Iceland also, imprisoned culpable bankers in 2008. The only bank that remained viable was run by women.

Moore’s campaign unveiled that these “conquered” countries implemented America’s constitution to bring about reform, accountability, equality and a “government of the people, by the people, for the people”, regardless of religion, race or gender.