Latest Reviews
Home » Hollywood » MOVIES WORTH SEEING IN THE THEATRE 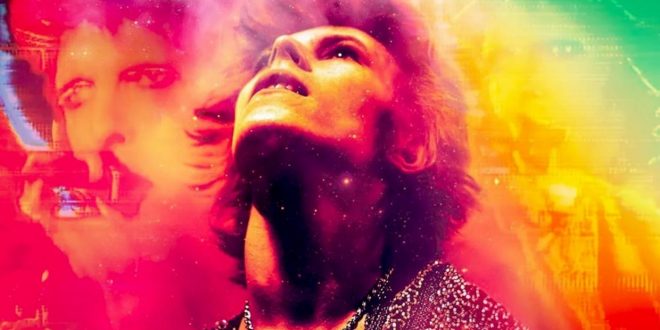 This film screams with integrity, majesty and feminine mettle; a tour de force for Viola Davis, a marvelous warrior “Nanisca”, who does not suffer fools, is the focus of a film that should be visited by all. Referencing the forgotten history of Amazon Warrior Women, immortalized in Homer’s “The Iliad” they starred in their own battles and “Otrera” was their first Queen. Directed by Gina Prince-Bythewood “The Woman King” beats with the 1800’s reality of the heinous slave trade and the female army that defeated the procurers. Searing African terrain, is the gorgeous training ground for future warriors, demanding the impeccability of skills as any male fighter. A superb, revelatory cast heightens Davis’s performance, but it is her film and she compellingly commands for its entirety.

Director Olivia Wilde’s widely controversial film is magnificently anchored by increasingly accomplished actor Florence Pugh; starring as “Alice” in a scripted, faux community of manufactured flawlessness and insignificance; women, dressed to “kill”, professionally painted faces, drinking incessantly in a sun-scarred environment while their husbands, suited and tied drive daily to their highly secretive jobs; led by a cunning, sleazy, beguiling “Frank” (Chris Pine is surprisingly genuine as a slimy jerk). “Don’t Worry Darling” is too ambitious but avoids filmic tragedy by skirting the cliquishness of 2004’s “The Stepford Wives”; Alice’s obsessiveness with the death of a friend and steamy relationship with her husband “Frank” (sensationally adequate Harry Styles) keeps the scenario from collapsing into stereotypical slumber. Simmering beneath the supercilious, was an undefined, unnurtured seriousness longing to be explored.

David Bowie (1947-2016) preached to the primal and converted multitudes: as a thinker, writer, singer, dancer, painter and poet he refused to be categorized, specified; he was the king/queen of androgyny, dawning ingenious disguises, born of his fecund imagination; rising to the celestial, feasting on his charismatic, messianic creativity, he changed the sphere of entertainment. Filmmaker Brett Morgen’s glorious, spectacularly cacophonous documentary secures Bowie’s iconographic place in the world of artistry. Metaphorical lyrics, Pollock-like drip paintings, Michael Jackon’s liquidity of motion, mimicry exponentially led to mastery; Bowie is a man, not solely for all seasons, but perpetually for all generations.

2022-09-25
Peneflix Admin
Share !
Previous: THE PATIENT, THE CHAMPION (OF AUSCHWITZ) & THE CATHOLIC SCHOOL
Next: BLONDE (Netflix)