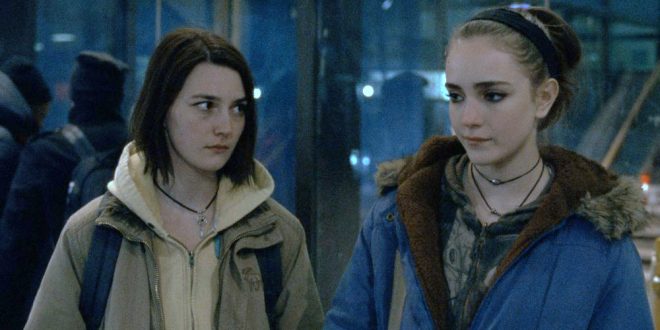 The appeal of “Never Rarely Sometimes Often” rests primarily with a female audience.