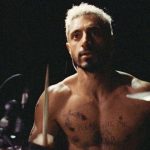 Not being a fan of heavy metal, I initially skipped director Darius Marder’s study of an absence of sound, not a choice, a lifestyle; two respected cinephiles pleaded the worthiness of Marder’s scrutiny of profound hearing loss and its effect on musician, “Ruben” (Riz Ahmed) and his altered state. Growing up in a cacophonous household, I have always craved quiet, ... END_OF_DOCUMENT_TOKEN_TO_BE_REPLACED 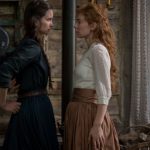 THE WORLD TO COME (in theatres)       Two contemporary films about same sex relationships that beg comparisons. Notably, the grander of the two is “The World to Come” directed by Mona Fastvold starring Katherine Waterston and Vanessa Kirby; two finely- tuned, intelligent women in boorish marriages, narrowly earning a livelihood in 1856; farmland unrelenting in its ruthlessness; even ... END_OF_DOCUMENT_TOKEN_TO_BE_REPLACED 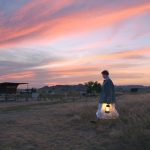 Profoundly sad, agonizing to watch; director Chloe Zhao (“The Rider”) and actor Frances McDormand take viewers on an educated, unveiling journey; a journey, countless travel; those whose jobs, towns have vanished, consumed by advanced technology or outdated worthiness; “Fern” (McDormand at her peak of poetic dramatis) is “houseless”, not “homeless” as she, with the utmost dignity, in her battered van, ... END_OF_DOCUMENT_TOKEN_TO_BE_REPLACED

THE MAURITANIAN (IN THEATRES) 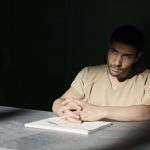 Admittedly, I had not heard of, nor read the book, “Guantanamo Diary” by Mohamedou Ould Salahi;  a portrait of endurance despite horrific odds; he was imprisoned for fourteen years, on the flimsy pretext of an affiliation with Osama Bin Laden, at Guantanamo Bay; he was never charged; Salhi is blazingly, percipiently depicted by French actor Tahar Rahim (“The Prophet”); maintaining ... END_OF_DOCUMENT_TOKEN_TO_BE_REPLACED

JUDAS AND THE BLACK MESSIAH (HBOMAX) & IN THEATRES 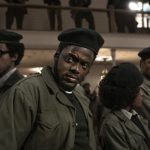 Director Shaka King’s docudrama unveils, without sensationalism, the rise of the Black Panther Movement and its leader, Fred Hampton (1948-1969); Daniel Kaluuya is superb in capturing Hampton’s passion, dedication and vision in championing, recognizing that black lives do matter and deserve respect; poetically inspirational, with oratorical might Kaluuya gifts Hampton the lionization he earned and, especially in retrospect, deserves. Chicago, ... END_OF_DOCUMENT_TOKEN_TO_BE_REPLACED 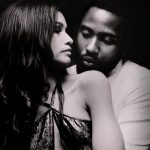 A portrait of ugliness unseen since “Who’s Afraid of Virginia Woolf” (which was remarkable). Sam Levinson (Barry’s son) pits actors John David Washington and Zendaya (aka Richard Burton and Elizabeth Taylor) in a late night vivisection of souls and psyches, a mastication of meanness, cruelty ripped from the depths of heartlessness; one critic stated “after twenty minutes” exit, the bludgeoning, ... END_OF_DOCUMENT_TOKEN_TO_BE_REPLACED 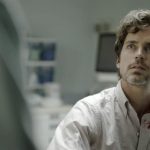 Abashedly, I did not invest in the first two seasons; no apparent reason; the virtual milieu is bloated with multitudes of culprits, “sinners” and their motives, perpetually titillating my curiosity; the third season’s lure was the actor Matt Bomer. Like actors Tom Hardy, Tom Hiddleston, Thierry Godard, Ben Whishaw, Bomer is not dancing at the pinnacle of one’s roster of ... END_OF_DOCUMENT_TOKEN_TO_BE_REPLACED 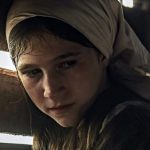 Jasenovac: the Auschwitz of the Balkans, as seen through the eyes of Serbian, ten-year-old “Dara”; director Predrag Antonijevic concentrates on the entrepreneurial system of slaughter perpetrated on the Serbs by Ustasas (Croation Revolutionary Movement) mimicking Nazi’s “Final Solution”; ingrained xenophobia practiced without impunity on men, women and their progeny; games of execution visited upon inmates and children, witnessed by Dara, ... END_OF_DOCUMENT_TOKEN_TO_BE_REPLACED 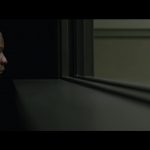 A trio of Academy Award Winners give it their optimum to generate suspense in director John Lee Hancock’s “The Little Things”: Denzel Washington, always captivating, depicts Deputy Sheriff “Joe Deacon” haunted by an aged blunder; Rami Malek, Detective “Jim Baxter”, too slight for the role, and the weakest character,  doomed from the onset to topple from the marketable pedestal the ... END_OF_DOCUMENT_TOKEN_TO_BE_REPLACED 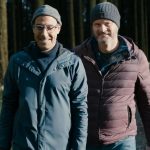